A kind of now

Now or never – that's how music happens. We made ourselves comfortable in a studio for a couple days and just played. Not what you think – we didn't just play whatever we wanted, but what the music wanted. We made almost no previous arrangements. One of us would say „...you start“, then just listen and immediately know what to play – at best. We act just like two composers, only in a kind of here and now that is not erasable. Every piece has a personality of its own, challenging the musicians to follow wherever it wants to go immediately.

The preparation time for these recordings was very long. It began in 1988 when I heard Michael Heupel playing a solo concert and liked it so much that I asked him whether he would like to collaborate with me. He said yes, and so our connection could mature over the next 30 years. Over the years, we played many concerts and recorded CDs together.

This long period of time together flows into the music we play today. Our concept of playing instant compositions (because that is what they are to me; and for the listener it is irrelevant how and when they were composed) opens up enormous - even infinite - possibilities of musical exchange. Of course, this process also brings infinite problems that can't be solved all at once. But even the tiniest stimulus, the tiniest agreement - rhythm, key, scale, … „you start“ - can set you in motion, and once you've found a good beginning, you can follow the music, everything becomes easy and the music will be made... yes, by itself. Afterwards, you don't understand how it all really happened. But that doesn't matter anymore. You can hear it. 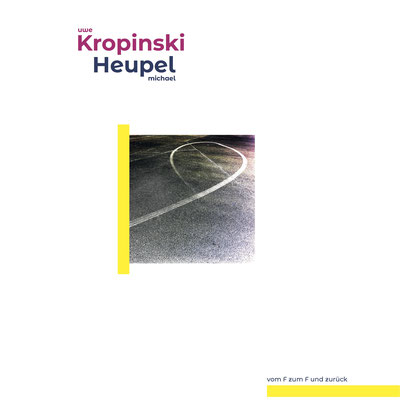 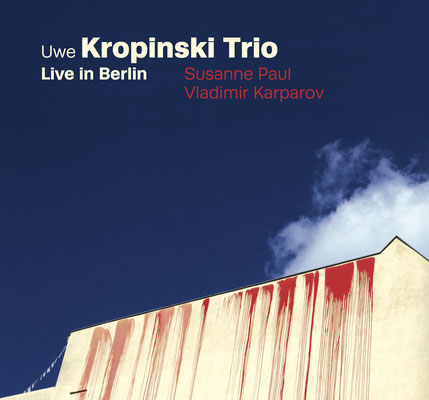